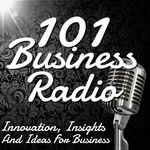 Listen in on some of the best conversations with business owners and centers of influence as they share their ideas and insights. These ten to 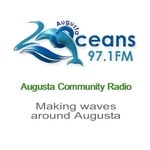 2oceansFM Community Radio is based in Augusta, Western Australia. Their aim is to inspire local involvement in the production and presentation of information and entertainment 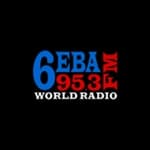 6EBA is Perth’s only fulltime community owned and operated multilingual radio station. More than 82 languages are broadcast over the airwaves to metropolitan Perth, 24 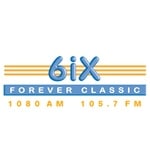 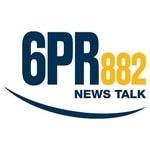 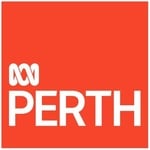 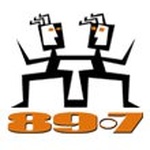 89.7fm is a community radio station broadcasting to the Twin Cities of Joondalup and Wanneroo. We cover the geographical area from Two Rocks to Warwick 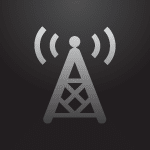 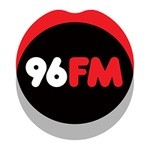 96FM Perth Better Music And More Of It
Country: 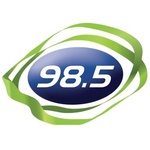